Step out from the darkness dear lycanthropes. Be ready to claw, bite, slash, sting, gore, and rip apart what stands in your way. Only the strongest, and most cunning shapeshifters will be able to rise to the challenge of these strategies. Dominate your enemies and assert your will. Satisfy your hunger.

Monster hunters and wanna-be heroes will be your main threat. Just as you would not hunt without understanding your prey, so too must you learn the ways of your would-be hunters. Keep your natural environs around you. Utilize your animal senses, speed, and stealth to ambush your foes to turn the tables. Never let them regain their footing by leaping in and out of combat, wearing down your enemies while your natural healing keeps you fresh. Make them fear you, separate them, and keep the constant thought of infection at the front of their minds. Their worries of lycanthropy will overwhelm their ability to plan an effective defense as they worry about saving their own skin. 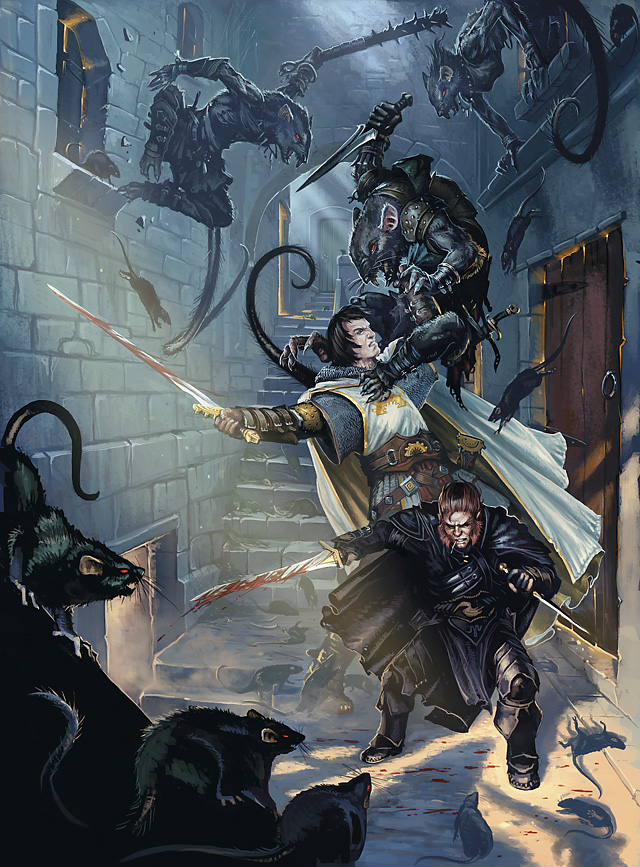 F: The fighter is a wall between you and his softer allies. Nature has long ignored walls. Follow its example and attack this ‘wall’ at every crack, every weakness presented. Wear the fighter down, draw him out of position, move around him, and slaughter what she protects. Regeneration will keep you fresh all day, but every scrape will wear down the fighter as surely as a the trees shatter roads.

T: The fangs of the thief will be aiming for your throat, give them no opportunity. Keep moving and striking from ambush and they will never get the opportunity to stab you in the back. Give them a few bites and slashes to keep them cautious while you make your way past the fighter to more dangerous foes.

R: Cowering behind the fighter launching their darts, the ranger will most likely pose little threat. If they are in between you and the wizard, attack them but do not delay yourself to hurt them. Take care though, if they are well suited to hunting lycanthropes and present effectively silvered arrows, cut them down.

W: The soft flesh of any adventuring group, the caster is both dangerous and pitifully easy prey. Separated from their beleaguered and wearied companions, you can make short work of them. Even a handful of attacks will be sufficient to infect them or grievously wound their fickle constitutions. Unless they prove otherwise, they are your first target as their magic can halt your regenerative abilities. An effective defense might require taking some pain in order to get through to kill or drag away the magic user.

Whether it is power and wealth typical of all creatures, or a desire to spread your kind as the dominant species. No matter if you wish to devour the flesh or your enemies or turn them to your side, a leader shows strength with the words below. Assuming your dominance can last without constant vigilance and ignoring the threats around you as too small will lead to your discovery. You will be hunted, envied, and despised, be ready for it. 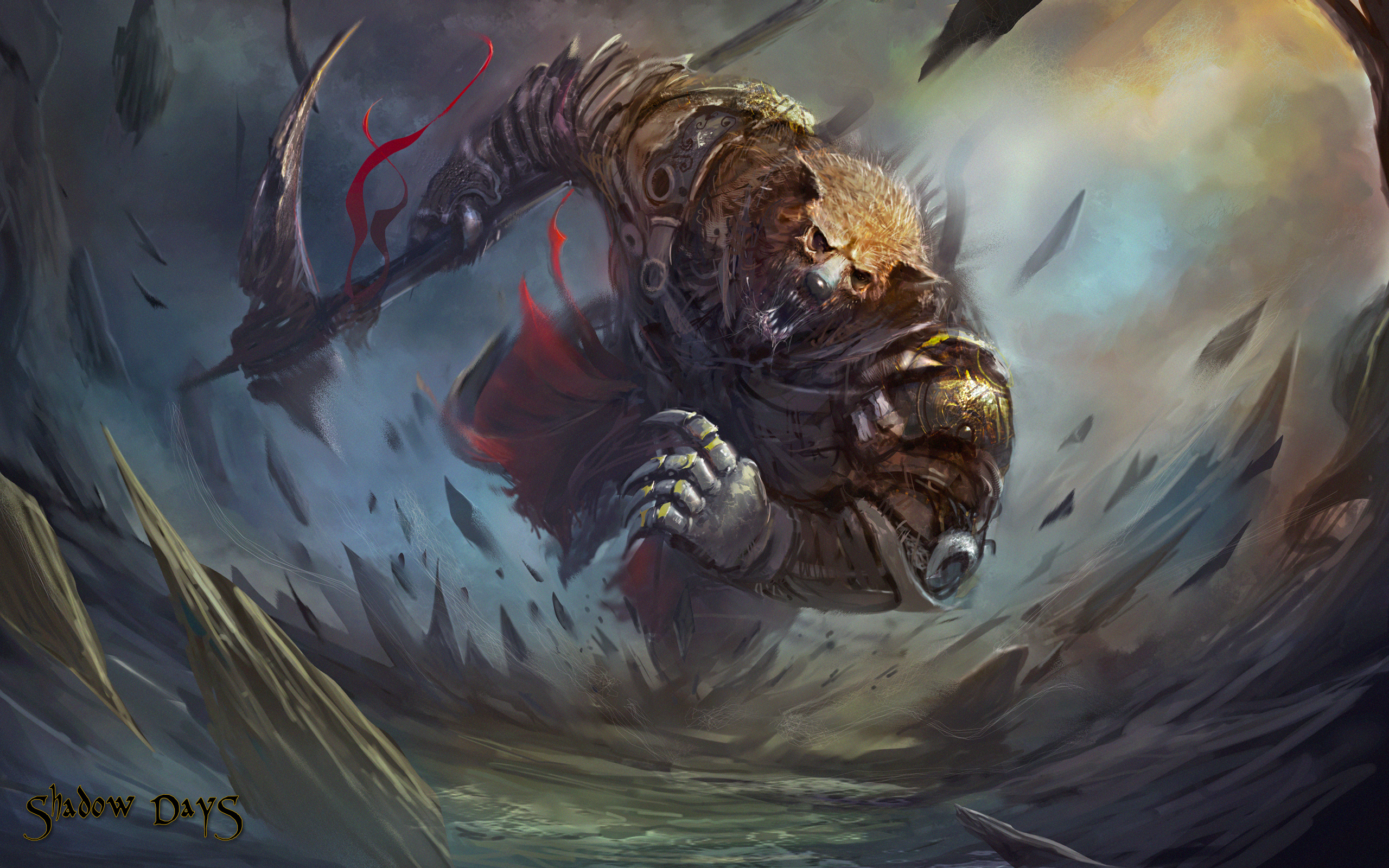 Fight harder and with more ferocity than you foes. Go for their throats. Follow your truer instincts laid out above and survive.