Simply put, thank you. All of you who have read and enjoyed my blog, left comments, downloaded my ramblings from dmsguild, and used my dm program. It continues to astonish me every day that people find my writings useful and entertaining.

When you wake up from your turkey induced nap and start cracking open the tuperwares of T-day leftovers, here are 13 powerful artifacts that derive their power from how simple they are. Not every magic item needs to have an endless list of powers and abilities to be powerful, sometimes all that is required is magic that allows a simple exemption to a rule of reality, waiting to be abused.

Takes the form of the last weapon that its holder thinks of.

If a chalice is empty and a liquid poured in its twin, it also fills with that liquid. Each of the two white marble goblets are the size of large bird baths and weigh one hundred pounds.

Lens of the Inevitable

Spells cast through this lens made of a single sheet of crystal last as long as the caster can maintain concentration by peering through the lens. Instantaneous effects are repeated each round at the completion of the caster’s concentration action.

Freezes in time whatever is encircled by this ten foot, bronze, silk scarf.

Touching this wrought iron key to any object opens and unlocks anything that opens, including figuratively. Twisting the end of the key against any object that can close, closes and locks the object against all incursions short of destroying the object or a Wish spell combined with a DC30 sleight of hand check.

While wearing this knit shawl made of white goose down removes any reference to death or hit points from the wearer. They cannot die. This invisible gauntlet renders itself and whatever it is touching invisible and ethereal. Revealed by magical sight, the gauntlet appears as a dull, tin plate glove.

The wearer succeeds on all charisma check. Targets are aware of the powers of the crown once it is used on them.

Lotus of the Void

Wherever this bulb is planted, whether earth, gravel, or sand, will negate all magic within 1 mile. The lotus then takes on the appearance of a piece of local vegetation or fungus common to the area.

Attaching this infinity sign forged from gold by pinning it to any object, that object or container will never run out. Whether a quiver, a waterskin, or something more creative, the Filling Pin keeps it everfull. 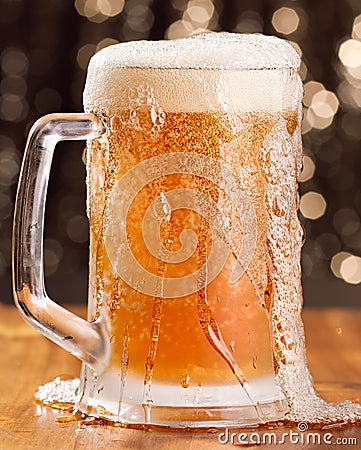 Once each day a prediction made into the sphere of swirling green glass will come true.

The holder can command the staff to do anything that would be possible by sheer coincidence.

Remember the next time you want to create a villains superweapon that it need not be overly complex, simplicity can work just as well at breaking the world an all you hold dear. Simplicity can be just as deadly to an overconfident archvillain as well…