Previously, I had postulated that if platonic planes of the basic elemental types exist via ancient beliefs in alchemical principles being true, then it stands to reason that Humorism must be true as well. Humorism is the ancient belief of four types of bodily fluids being related to emotional states, comprising in their combinations all the various emotions. There must then be platonic planes of these basic humors, and thereby creatures from those planes, Emotional Elementals. Just like their alchemical cousins, emotion elementals take a wide variety of physical forms. Although they technically lack a physical form, their appearance to sentient creatures resembles their archetypal fluid taking the form of a creature, theme, or animal of the elemental’s choice. Their forms often follow theme with the emotions they represent. As they age, emotion elementals grow in size and power, just like their alchemical elemental counterparts. A young sanguine elemental might take the form of a blood-red, curious cat. A young melancholic could take the form of a black, wispy hunchback loaded down with books. An older choleric elemental may appear as a faint yellow, attractive maiden, often taking lurid stances. Elder phlegmatic elementals could take the form of a giant, blue, watery floating brain.

Unlike their alchemical cousins, emotion elementals do not generally fight in the physical realm, but in the mental realm of the sentient creatures around them. Only the need for sentient minds to rationalize the psychic energy of these elementals causes them to appear as physical manifestations. They are invisible to those without sentience and find it difficult to psychically manipulate physical matter, acting with the strength and dexterity of a toddler. As they fight in the emotional realm, they treat creatures with proficiency in their archetypal statistic or skill as their “favored terrain”. Those with such a proficiency are more in tune with the aspect the elemental influences, giving the emotion elemental an easier psychic landscape to manipulate. Similarly, they are weak to the “favored terrain” of their opposing humor or emotion, taking 1d4 damage per HD from opposing or targeted checks based on that statistic or ability, or +1 damage per die from opposite statistic or skill based hostile actions. For example, a sanguine elemental would take damage from an action spent using the Knowledge skill to study the elemental, opposed by a Charisma check of the elemental, would cause it 1d4 damage per HD if it succeeds. Emotion elementals also have an aura of influence, their presence seeps into the minds of sentient creatures around them, with the size of the aura exponentially proportional to their size and age.

Finally, they each have an Emotion Shard attack, in addition to a slam attack using their psychic energies to generate psycho-somatic force in the bodies of sentient creatures. Emotion Shard (Beam): Emotion Elemental breaks off a piece of its shifting form, hurling it at a target within 60 ft. The target takes 1d10 (+1d10 per 3 HD of the elemental) psychic damage. The target suffers disadvantage on rolls made using the elementals archetypal statistic until the end of the emotion elemental’s next turn. The target takes no damage and suffers no penalty on a successful save, with the relevant save being their archetypal statistic.

Sanguine: CHA vs Melancholy INT, Incite Frivolity (Aura): Those in the aura take a cumulative -1 penalty to rolls of actions they have already taken in the last five rounds, with these penalties stacking for those having taken the same action multiple times in the last five rounds. The subject is dealt psychic damage equal to their Charisma modifier, minimum 1, when they fail any roll.

Melancholy: INT vs Sanguine CHA, Induce Paranoia (Aura): Those within the aura roll with a -1 penalty for each non-enemy adjacent or within reach.  They take psychic damage equal to the Intelligence modifier, minimum 1, when they fail any roll. 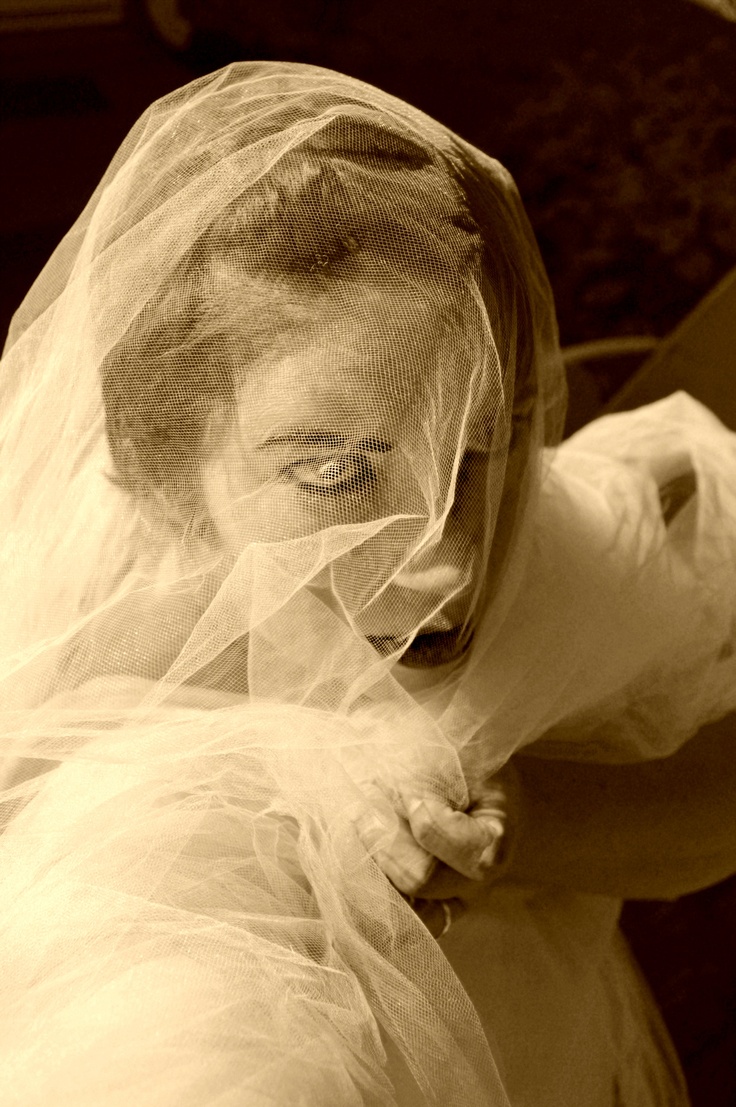 Choleric: CON vs Phlegmatic WIS, Inflame Passions (Aura): Creatures within this aura gain a rage or confusion type effect where they have a 50% chance when making an attack or a targeted hostile action that they get to choose the target, otherwise, their target is chosen randomly from those available. Affected creatures add half their Constitution bonus, rounded down, to Strength rolls. Failing to attack or take a hostile targeted action on their turns results in taking psychic damage equal to their Constitution modifier, minimum 1, or half that much, rounded up, if an attack was attempted but missed.

Lesser emotion elementals are tied to proficiency in skills, with their weaker manifestations having a “favored terrain” in the more specific mindsets present in those skilled in specific ways. They also have an aura effect based on their size and age, Influence (Aura): Sentient creatures in the aura take a cumulative -1 penalty to all rolls that do not use the lesser emotion elemental’s archetypal skill, to a maximum based on the elemental’s size and age. Half that penalty, rounded down, is applied as a bonus to affected creatures’ skill rolls using the elementals archetypal skill. Spending an action using the relevant skill clears the mental fog, the emotional obsession pushed away. Alternatively, the penalty fades by 1d4 at the end of each round the creature does not start its turn in the aura. Those that have completed the relevant action of the Influence Aura are immune to its effects until they fail a save against any other effect of the Lesser Emotion Elemental. 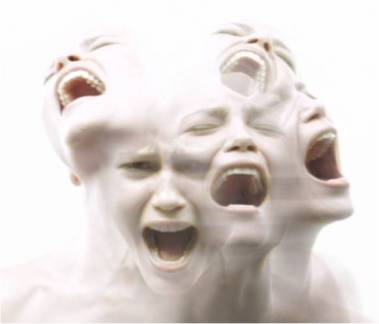