Standard issue monsters not making for creative enough combats? Tired of players slugging away at increasing tough monsters in longer and longer combats just so you can have your monsters survive long enough to deal a little damage? Try giving your monsters some Wierd Powers™ instead of more toughness and long, boring battles of numbers.

Temporal spatial hijinks or the lucky result of magical pollution has left this creature with the natural reflex to split into multiple, shimmering copies of itself. It splits into 1d3+2 copies each round in the space around itself, replacing the oldest copies first if there would be more than four copies in existence. The original and the copies can each move and act independently, with the creature choosing which copy to act as for their action. They can choose after they roll but before the results are finalized. The other copies function as weightless illusory copies. When the creature or the copies receive damage, the creature can choose to take that damage or let the copy shatter. At the start of their turn, they choose which copy to start from, creating new copies from that location.

-Best used on a single or small number of fast moving, heavy hitters that wouldn’t normally last long under the concentrated attacks of a whole party like an owlbear, a mutated assassin, or rabid shark. Attacks from this creature sweep wide enough and seep in to hit automatically, but the downside is they deal very little damage. On the plus-side, each of their attacks leaves behind some sort of goop or toxin or magical residue that incrementally increases the damage of subsequent hits. Bonus points if it has a secondary effect like slowing the target, throwing off their aim, or reducing their damage. That way, the players have to choose between taking increasing damage or spending their time clearing away the gunk. 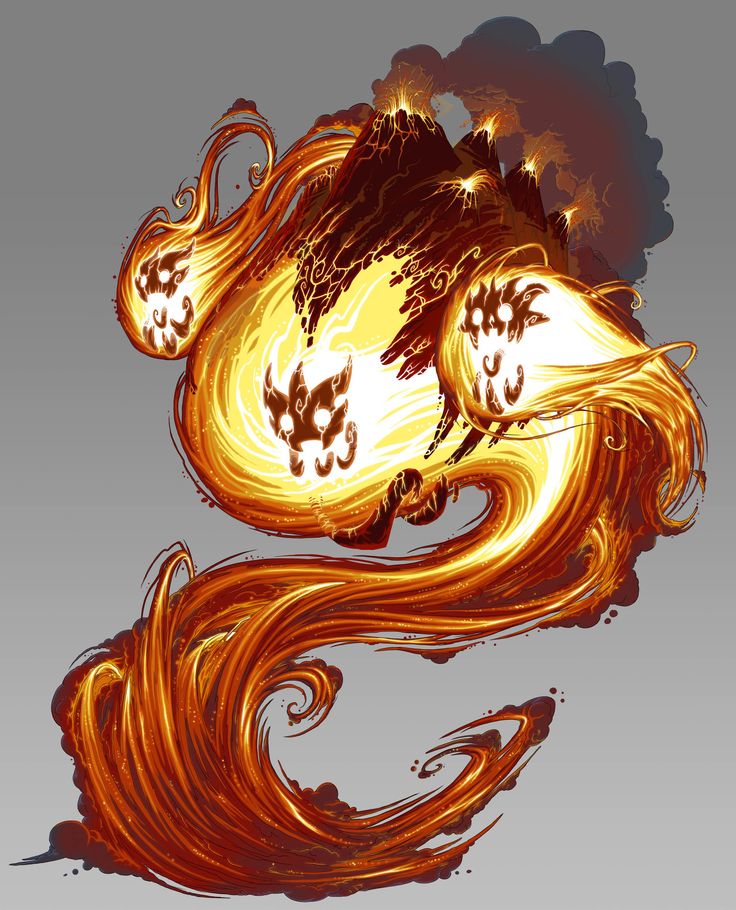 The creature creates a number of psychic or energy based constructs that move fast, hit hard, but will die at the end of the turn. Perhaps the copies do not deal the full damage or they perish if they take any damage on the way to their target. Players could choose to rush past whatever place the monster is holed up in, taking damage from the insubstantial simulcra, or make a slow, careful advance with prepared attacks to clear away the psychic projections before they can get attacks off. Maybe the copies have a higher attack and damage bonus, or even advantage, due to recklessness that makes them easier to strike.

-Most interesting to give to creatures with unusual abilities affecting terrain, ones that normally don’t survive past the initial ambush, or more tactically minded foes that could use the ability to stall or bleed their opponents resources.

Glass Cannons in a Glass House

Perhaps some sort of collective curse or ritual has bound together a group of monsters, making them even more fragile, but as their numbers are lost, the survivors gain increased speed and strength. Their attacks will get more accurate and deal more damage with each death, while the collective group also gain a short-lived bonus to their defensive capabilities for a short while after each death. Their ritual might even include defenses against area attacks, letting them roll a save together but with advantage or maybe by spreading damage around to kill a few of them while leaving the remainder unharmed and now stronger.

-A good way to make some minion groupings surprisingly strong, given a few rounds of continual losses from their overwhelming numbers. It can force interesting decisions of when to kill minions and when to take tactical retreats to let their bonuses wear off. 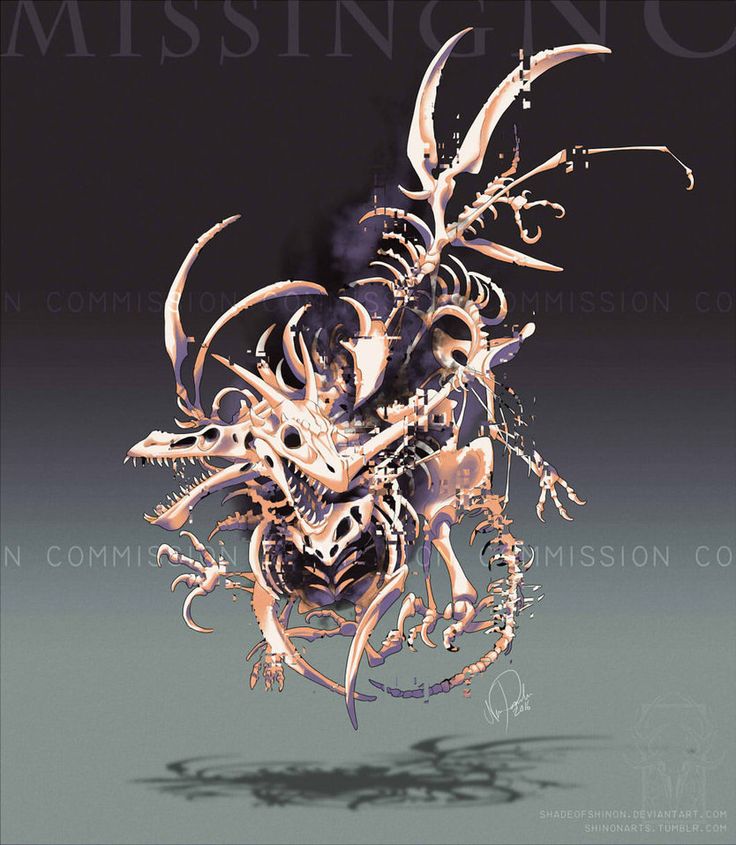 These tough brutes of an enemy would normally slug it out but these have been cursed to suffer damage to themselves directly from magic that makes them hit harder or gain other benefits. Perhaps the brute takes extra damage from attacks but the spikes that erupt from under their skin deals half the total damage they take back on their attacker? They take twice the normal damage, pulling the weapon or spell attack into themselves, setting things up to deal bonus damage equal to half that much on their attacks the next round, and the attacker’s body, held close, also provides that much protection against other people attacking them before their next turn. Alternatively, they help keep their allies alive, taking on half or more of the damage dealt to their allies, who are perhaps easier to hit. Lost in the Shuffle

An ethereal blast, a time warp, a reality distortion, or even a psychic bomb goes off due to the monster and all the players’ abilities are shuffled up. The barbarian ends up with the cleric’s spells, weapons, and class abilities, the problem is, they still have their own statistics. Do this for all the players, and even weak enemies can become relatively strong against a party not working at their peak, even if they still sort of have access to their own gear and magic, albeit in someone else’s hands.

-This is a useful to turn an otherwise weak, minor, magical villain or foe into a temporarily powerful one due to the weakening of the party, while forcing them to walk a mile in each other’s shoe’s so to speak. Alternatively, it can make for a wacky comeuppance against a formerly defeated monster the player’s have since outclassed and is hoping to get even with these new powers.

Although this monster starts by taking multiple turns each round, with successively lower initiative bonuses, it drops in the initiative order each round, losing its bonus turns as time goes on. This allows a creature that would normally take too long to get up to strength and become a threat plenty of actions and moves to outmaneuver or set up combination attacks it wouldn’t normally have time for. If the party recognizes this, they can try to counter it by taking up defensive strategies and waiting it out.

-Will have the strongest effect on enemies that take some turns to get setup with their spells, abilities, or positioning, but once there they become very dangerous. Alternatively, enemies that would likely only get one or two turns after their initial assault before they would be killed by the players can benefit with being able to take a few more turns as a threat before being killed.

Sort of related to this theme: https://hellahexi.wordpress.com/2018/01/01/dont-stat-out-your-dragon/
Hellahexi discusses why great enemies such as dragons aren’t just piles of numbers to go fight, but they should more properly be thought of as whole institutions and organizations that they should rightfully have set up, barring major catastrophe.