You got your human hirelings, with their run of the mill abilities and maybe even some class levels. If you want something more unusual, maybe you get a hireling with the same basic template but with some demi-human stats and abilities sprinkled on top. Maybe your DM is really crazy and you get some monster with monstrous abilities on top of your standard hireling or mercenary. Problem is, they always revolve around getting some sort of mundane payment in land, food, money, glory, or favors for their standard service. What if I told you there were wierder things out there, followers and hangers-on that wanted payments no-one should really want? What if they had abilities you didn’t want to use or didn’t work like a living tool with a morale check?

they are very competent, but don’t want pay, or seem to eat or consume anything.What they really want though are for the players to forget items, trinkets, pets, ideas, and places. That is what they eat. It’s also why they are so competent at everything, probably equal to the players in proficiency, because if there’s a skill, someone has let their practice go ignored and their abilities get rusty, or forgotten. While they do know magic, it’s the weird forgotten spells that they will never use in front of you, because then they wouldn’t be forgotten. Same with their skills, which is why they won’t do anything for you while being watched. They’ll never actively steal, drop, or hide something. That would be like trying to just shove meat right into your intestines, digestion just doesn’t work that way. The bigger and more important the forgotten thing is, the juicier and tastier and fattier it is. The most grossly obese of the Forgotten Fey are the most dangerous ones. What was it they tricked people into forgetting? What they might do though are set up distractions that attract wandering monster attention right after that shiny chest is opened, or notify the group of a distant monster until they are occupied in a task. They’ll request tools to take with them for a task, but won’t return them unless asked, hoping they drop out of sight and out of mind. If given the hint to a puzzle, they might unlock whatever it guards and destroy the mechanism so no-one needs use it again and its answer can fade from memory for a quick snack.

Mercenary stirges, leech-people, or other bloodsuckers that will trade work for blood. Not just your hit points though, no they want the good stuff. Maybe they’ll take a cut of all hit points off of you future healing while they work for you, or that sweet sweet Achilles heel juice of your movement speed. Careful though, sometimes they work for multiple clients in a row and you might get some transfer contamination when they give you a bite. They also like to play many sides against each other, turning successively in response to bigger and tastier offered meals. Which can actually be turned into a strategy to weaken a foe by tricking them into feeding your hirelings and then kill them before their new hireling can interfere, after which their contract will default back to the last person that fed them, you.

This is what happens to imaginary friends when their creators grow up, so they do too, but kids have weird ideas of what jobs are. They just want to always be included and thought of. If they aren’t, they’ll wither away, meaning they cannot be given any task you aren’t directly supervising or involved in. Too bad they are invisible, but they can hold up clothing and items like a person does. What do they actually look like though? Their bonuses on doing various things depends on how many times they’ve been included in activities in the last few minutes. Problem is, they don’t have any statistic bonuses and can only get as much of a proficiency bonus as the person hiring them, ie. +1 proficiency for each real task they were involved in in the last 5 minutes to a maximum of the proficiency bonus of their employer. You have to keep waking up every few hours to think about them, or they’ll disappear in your sleep, maybe they wander off for a better employer or maybe they die if its been a rough few months of “employment”,  meaning you’ll probably have a minimal level of exhaustion constantly. They are incredibly susceptible to anything memory related, with forgetfulness effects forcing them to save or die, but memetic effects like psychic control, confusion, or curses they are struck with will be transferred directly on to their employer, who is forced to keep thinking about their Remembered hireling and must save with disadvantage. 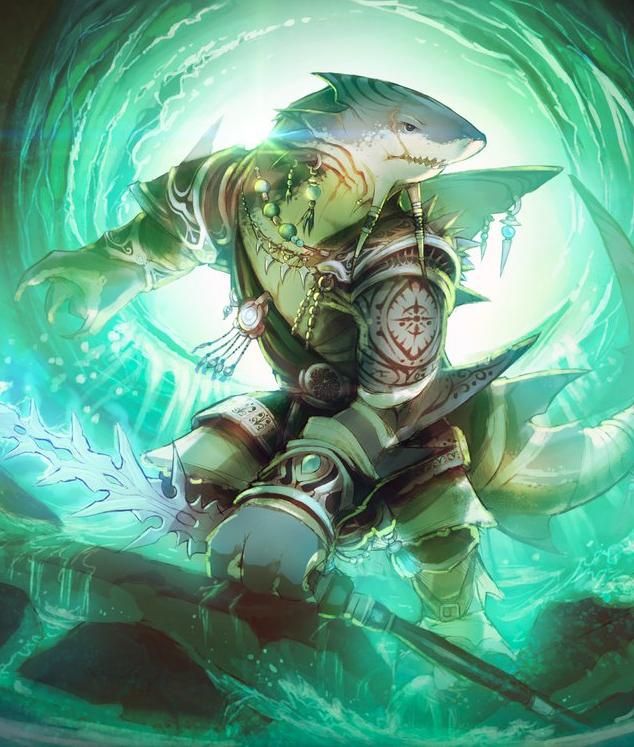 You struck up a bargain with a creature from the astral plane. Deal is, when you are sleeping, they get your astral-projection on as their hireling and vice-a-versa when they sleep. With the weird way time works or some other pseudo-magic nonsense, that works out so are basically each-other’s hirelings when the other is awake. They are partially corporeal, probably skilled, but unfortunately can only use whatever abilities they did not expend during their awake hours (since daily abilities don’t come back until they finish the rest). Likewise, whatever abilities you don’t use during the day are going to get used while you are a hireling, and you had better save some or they likely won’t return the favor by saving any of theirs. Also, you cannot be woken up because your spirit is out on the jobsite and if you fail a morale check, die, or suffer some grave injury while projecting, you’ll wake up with a couple levels of exhaustion and possibly with the lingering effects of a curse or some psychic damage. Assuming the psychic hireling has done their homework, or their organizing agent has, they will likely be at a similar risk level as the one they are hired out to, meaning that the player will face a similar level of injury, harm, and risk as they subject their own hireling to.

This monster, collection of communal fungal spores, psychically linked vermin, or otherworldly traveller needs a willing host to carry some parasite, egg, or larva in their body. As payment, they’ll faithfully serve their surrogate host and go above and beyond to protect them from harm. Likely, they’ll even stay fond, assuming a pleasant surrogacy, to their temporary host, although the same might not necessarily be said for other people around the surrogate. The hosting might have some unpleasant effects on the surrogate’s body and the hireling’s primary goal is to ensure the prosperity of the surrogate, even if that might mean directly disobeying orders at a critical time to protect the surrogate. Anyone agreeing to an arrangement of this nature should be very careful with what exactly will happen at the end of the surrogacy and what will be leaving their body and how.

This is a younger or alternative self, extended perhaps to someone close to the one overseeing them. They can have skills or abilities like a typical hireling, with the upside of being able to be convinced by their older or somewhat similar self into cooperating without any extra pay. The true downside though depends on the nature of the paradox that brought them over, if it is the player from their past or future, they will or have already suffered any serious harms or disabilities that occur to them. Additionally, because both parties know about that relationship, the hireling will not do anything their other self wouldn’t, morale checks or no. Additionally, it becomes dangerous to work on anything related to the cause of the paradox, which could cause one or both individuals to simply cease to exist. Any favor that is expected to be made by the Traveler will be repaid when it comes time for the original to pay it themselves.

These are hirelings that come in pairs. Their payment is that you do favors in return to keep their paradox stable, but in return you get a young and old version of the same hireling for free or for the price of one. While they might not have any particular skills, a clever employer can try to use them to gain some foresight about the situation by using the time nature of the two aged paradoxes. Failing to do that correctly though could break the paradox by getting the younger paradoxkin killed, setting up a situation where the younger can no longer do something to become what is needed for the older to do something they do, or revealing information in a way that ruins the information itself, you know, standard paradox rules. A lot of these costs are going to be things like the older one asking the players to do wierd or convoluted favors like introducting the younger to someone, setting up situations where the younger will profit in a specific way, or otherwise interfere in the younger’s life. How much of that is the older paradoxkin trying to take advantage of the sitatuation to improve their own life without ruining the paradox and how much is them realizing how much of their past good fortune was actually do to their own older self’s meddling.