I am working on a generator for making random gods along with the random quests they give. This is going to be a framework I will be using in an upcoming release. Interestingly enough, 1001 has the factors of 7, 11, and 13: 2d4, 2d6, and 2d7.

Roll to create a god with a given power level, a vague area under their purview, and a quirk. If a vague area of power isn’t useful enough, I have even put together a d100 list of more specific magisteria modifiers to help zoom in.

[2d7] Quirk: Focused on one tiny aspect of their magisterium, Keep trying to include other magisteria in their domain with specious arguments, does not pay close attention, incredibly short-sighted, takes a very long view of things, has a direct conflict with another god, dissociative or insane, archaic, naive or new,  incompetent, micromanages everything, emotionless or sociopathic, Roll Twice. 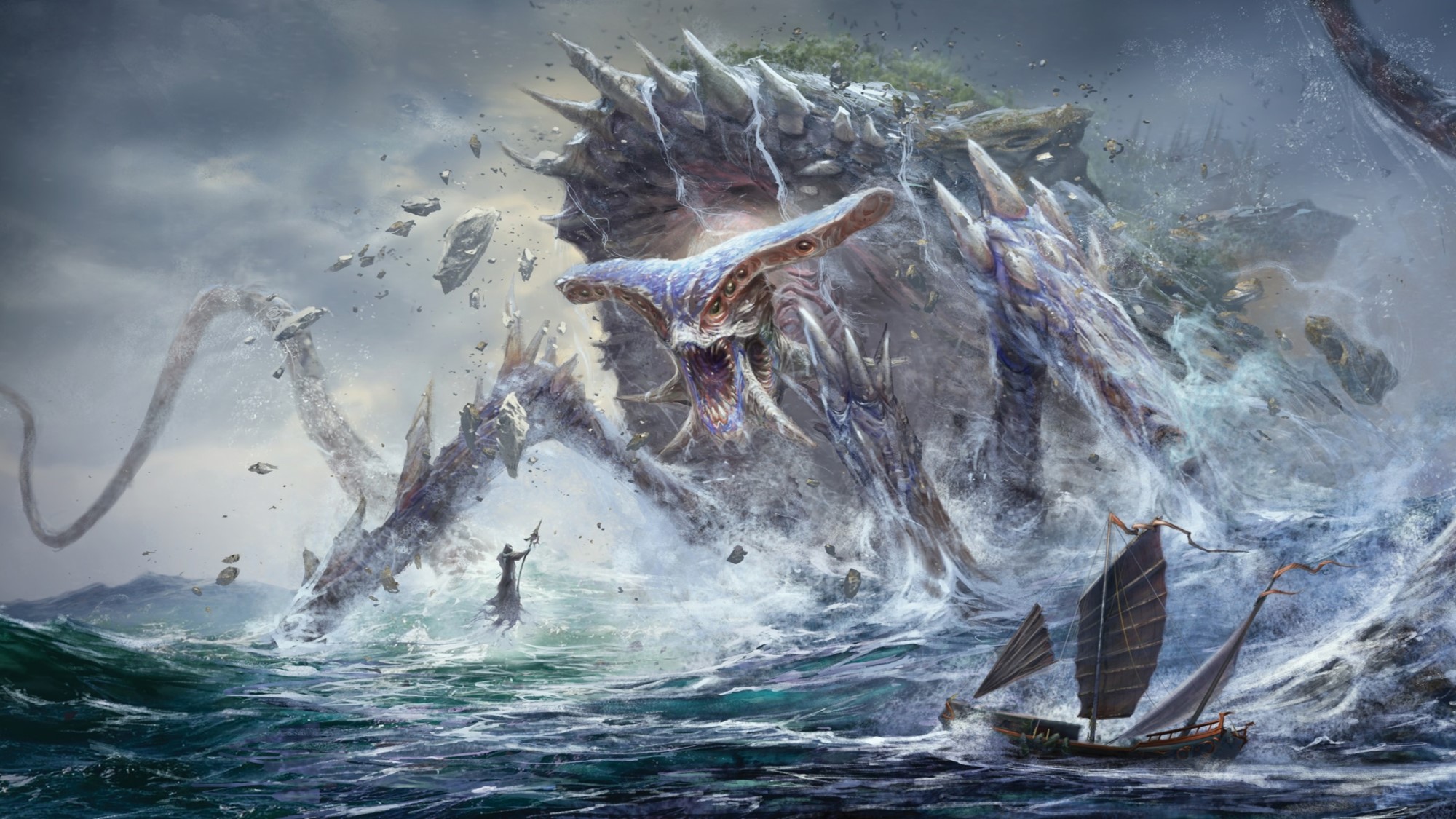 Once you have a new god, or perhaps an already existing one, they’ll be interacting with your players. Likely, they will be approaching with a request, although some will not be very friendly about it. They will combine an offer of something with the type of quest but they might not mention the complications that will make the players’ lives more difficult.