Design a site like this with WordPress.com
Get started
Skip to content
This week has been a rather good week for me. I just started a cool new job with a great company (I’ve never gotten along so well with people at an interview, and this is coming from someone who usually aces interviews). I somehow managed to get a third place finish in the one page dungeon contest with this entry winning me a $25 gift coupon to Wayne’s Books, which I used to buy the Book of Challenges as it caught my eye and is something I could easily port over to 5e (expect a review when it comes in). Holy crap I’ve never won anything like this before so it is amazing to see my skill has improved so much since my embarrassing first entry. Maybe I can pull a hat trick and win this weeks geomorph contest?
Enough bragging, I sincerely appreciate your page views and hope you find what I do here valuable. If you do, please consider +1’s, shares, and following me on your chosen RSS feed.

When this cluster of beige fuzz balls are tossed to the ground, they transform into a swarm of tiny animals. A beast bomb can be tossed up to 10 feet and turn into a 5 foot swarm of diminutive fuzzy creatures appropriate to the terrain that cause all creatures that begin their turn in the swarm to take a -1 penalty to all rolls. The swarm obeys the simple verbal commands of the thrower, can move up to 10 feet each round, can climb, and will last until the swarm takes 10 damage. After five minutes, the swarm will disperse. 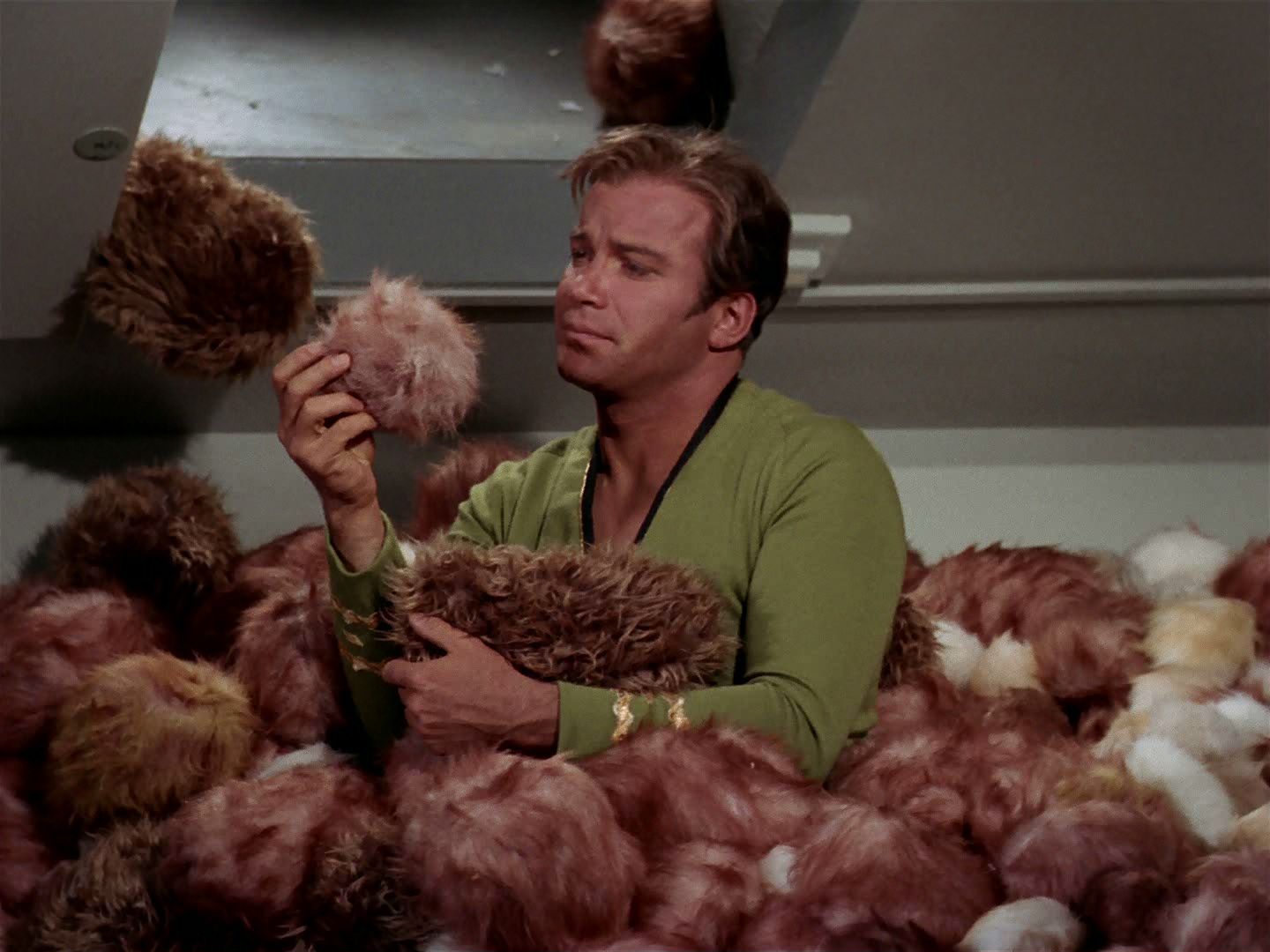 The beast bomb is a bundle of a half dozen balls of brown hair. Tossed up to 20 feet away, the beast bomb transforms into a swarm of tiny animals fitting the current environment. These animals take up ten square feet and deal 1d6 damage each round to any creature that begins their turn in its space. Those creatures also take a -2 penalty to all rolls. The swarm obeys the simple verbal commands of the thrower, can move up to 20 feet each round, can climb, and will last until the swarm takes 20 damage. After five minutes, the swarm will disperse.

A Greater Beast Bomb is made up of over a dozen wiggling ovals of coarse black hair, and is typically held in a net. This beast bomb creates a swarm of small animals fitting the local environment when it is thrown up to thirty feet. The swarm occupies twenty square feet and deal 3d6 damage each round to any creature that begins their turn in the space it occupies. Those creatures also make their rolls with disadvantage. The swarm  Larger beast bomb with large and more dangerous animals. The swarm obeys the simple verbal commands of the thrower, can move up to 30 feet each round, can climb, and will last until the swarm takes 50 damage. After one hour, the swarm will disperse.

Opening this small ceramic jar greets the opener with the light scent of lemon and sea salt. The face cream inside temporarily makes the wearer more beautiful  and confident according to their own beliefs about beauty: Orcs might get cool scars, Dwarves might get a thicker beard, etc. This grants a +2 bonus on all social interaction checks for 1 hour or until the user’s face gets wet. If the user wears it for the entire hour, it begins to run and stain, imposing a -2 penalty to social interactions checks for the rest of the day.

Thin jewelry wire formed into this bronze cage is filled to its brim with grey and white feathers. Smashed open or tossed up to 30 feet away, the Bird Bomb explodes into a flock of tiny birds fitting to the local environment. Hundreds of nervous birds scatter in every direction in a cacophony of bird calls. This grants total concealment to everything within 20 feet of the explosion for one round and concealment for 1d4 rounds following. The birds quickly scatter but not before knocking down any unattended objects and any creature within 60 feet that fail an easy strength save (DC 10).

Made of finely carved pine, this huge wooden feather transforms into a five foot bird when broken. The bird will take on the coloration the user has in mind when it is summoned. It can carry up to 100 pounds and obey simple verbal commands. The bird will become aloof and fly away after one hour.

The inside of this glass jar is smeared with small lines of red as a thick layer of dark brown writhes at the bottom. The Blood Mites inside the jar will attack the first creature they touch when released, poured out, or spread on a weapon. Each jar has enough mites for three uses. A living, material plane creature inflicted with blood mites will take 1 damage each round to a maximum of 1 damage per hit die they have. Once the ticks deal their full damage, they become engorged and fall off to hide and lay eggs. The Blood Mites can be stuck to a weapon using the thick animal blood in the jar, but if the attack misses the mites will attack the first creature to tough the weapon they were put on. If thrown, the mites will attack up to three creatures in a five foot burst. A creature may spend their action to kill one group of mites attacking them. 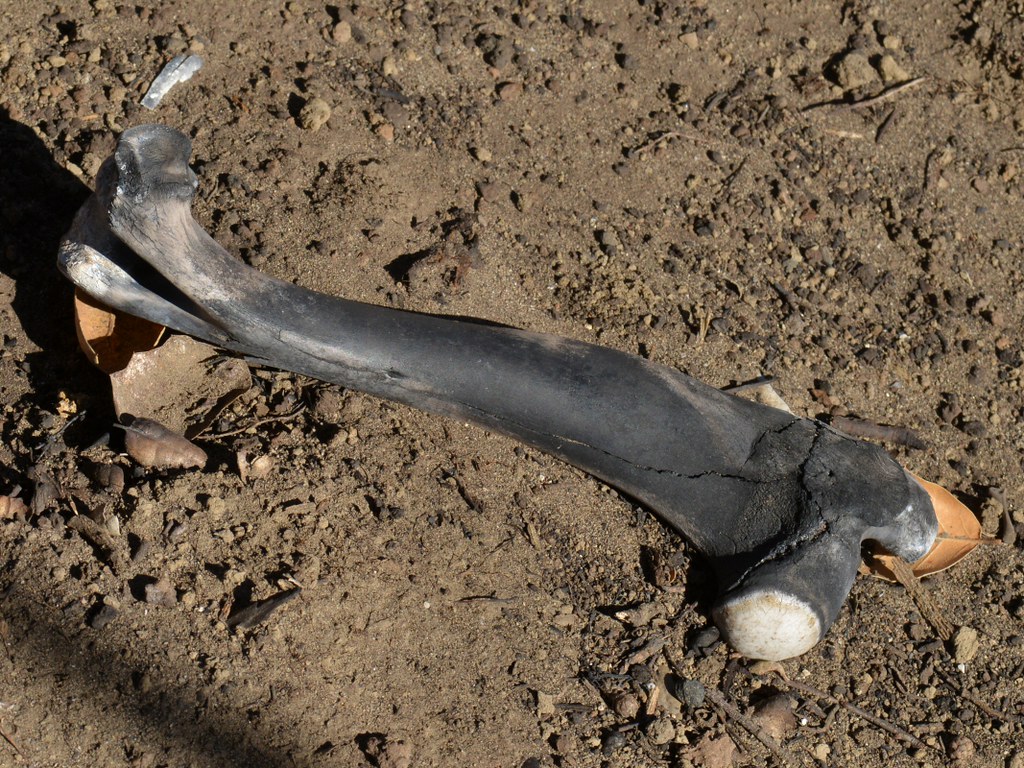 As an attack, touching a divine spellcaster with this blackened thigh bone will force them to make a save using their spellcasting stat (DC 12) or lose a random spell. Each use of the bone in this manner weakens the bone, and its durability die must be rolled each time. The bone starts with a d20 die and decreases in die size each time it is rolled. On a result of a ‘1’, the bone’s fractures become too much and the bone splinters. If the bone is broken, on purpose or accidentally, it negates all divine spells of 4th level or lower in a 100 foot radius and all divine casters must save (DC 18) or lose their 2 highest level spells.

Using this pearlescent femur as a focus when casting a non-hostile divine spell on another creature has a 1 in 10 chance of keeping that spell in memory even after it is cast. Each use of the bone in this manner weakens the bone, and its durability die must be rolled each time. The bone starts with a d20 die and decreases in die size each time it is rolled. On a result of a ‘1’, the bone’s fractures become too much and the bone splinters. Breaking a Saint’s Bone will cancel all curses and hostile spells within 100 feet that are level 4 or below. Each creature freed from such an effect regains hit points equal to the total spell levels negated.

The Bottled Bar is a large glass jar containing a miniaturized tavern complete with flickering lights in the windows and moving patrons. Uncorking the jar will rapidly grow the internal tavern, manifesting it in the space around the opener. This creates a permanent tavern in this location, filling what space it can in the surrounding 30 foot cube with a fully stocked tavern. This includes fuel, firewood, food, drink, fireplace, tables, beds, interior walls, etc. A single ‘unseen servant’ tends this tavern under the command of the last holder of the bottle, which has a convenient mount above the fireplace.