I’m working away on a new product I intend to release, a book detailing how to bind souls to do your bidding. This will include new spells, magic items, backgrounds, feats, and variants on existing spells including summoning, undead creation, and construct powering. These rules will be an excellent resource for games where the DM wants to add a darker variant to magic items as well as rules for contesting control over undead, constructs, and summons.

Here are my stream of consciousness notes on the subject for what will be dozens of new content for your game. Let me know what you think and what you would like to see me add to make this a valuable product for your games! 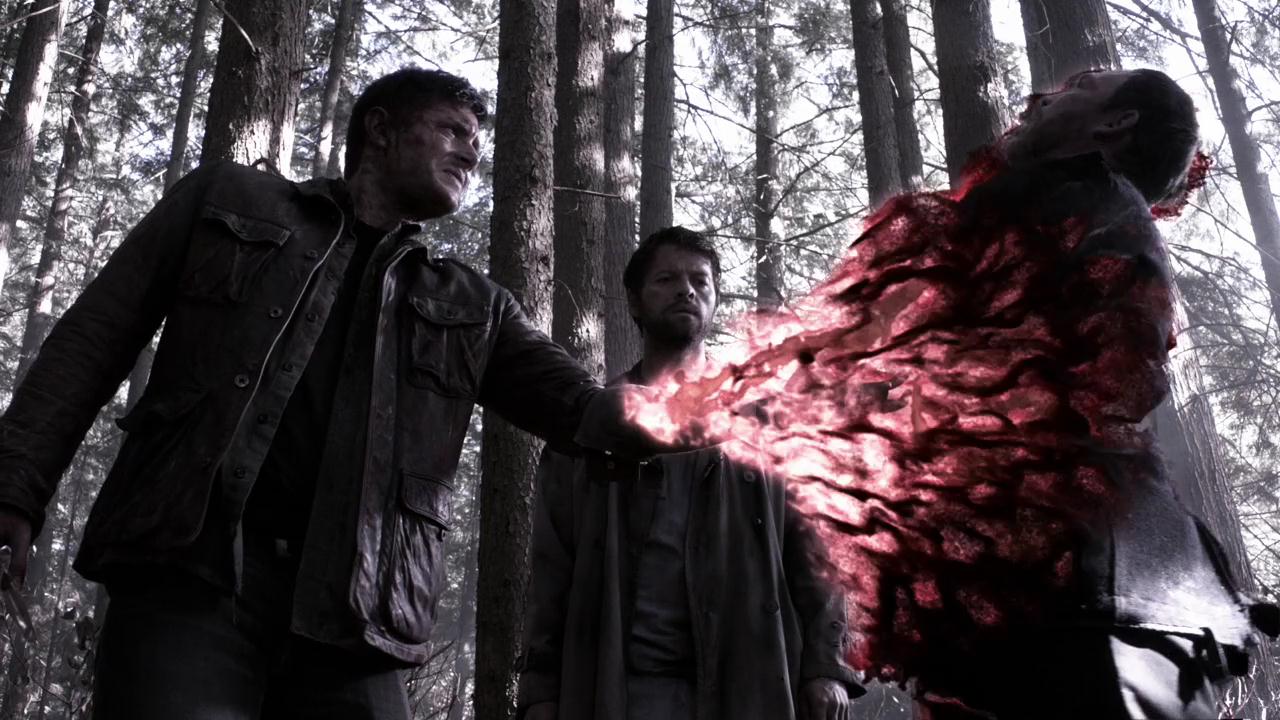 Souls come in various category sizes, but also depends on alignment/dominance of that soul upon binding and the fraction of the soul captured.

-A green dragon’s toe put to use a purifying wand would do much worse than the whole of a soul of even the lowliest angelic host put to the same task.

-Sealing souls to create magical effects. Alignment is a good estimator if the soul will put up less of a fight or be more useful in a particular task/magic item.

Elementals as things related to their elements, and certainly not opposed to them.

Other planes by the ideology of the deity or element they represent.

Intelligent or specific creatures by their own goals, aspirations, and motivations.

-DM can just steal a relevant background motivation, trait, bond, or ideal from the players handbook if they really need something to pull from. Combine into a table as an appendix?

-Best case is to cast the spell as a ritual on a helpless or willing creature at full health.

-While bound, the target must die and the container have a line of effect. It gets a save initially against the magical tether and again on death when the tether tries to pull it into the container. The soul is weakened and smaller the more injured the creature is when the binding is cast on it. But the stronger the creature is the better it will resist and the more time it will have to do so, which is a trade-off the mage will have to balance. Do they go for the guaranteed kill but get a weaker soul or risk losing a stronger soul?

-Try to salvage a soul from a recently deceased creature, with an increasing % chance of spell failure the longer it has been dead. Most or all of the soul has slipped away so even if you catch something, it will be much weaker than the whole soul.

A soul is equivalent in price to where its power in the range between soul categories. A CR 2 soul would be at the top power of a fragment, making it equivalent to the magical essence needed to create a very powerful common item. A CR 7 soul would be about 1/3 of the way between the lowest rare item value creation cost and the highest rare magic item creation cost, or around 1000 gp. (6, 7, 8, 9, 10, 11 in common grouping, with ‘7’ being 2/6 in the order).

-Soul containers can really be anything, but should have some sort of flavorful restriction. I like the idea of requiring multiple, reflective facets as the soul gets stronger while it has to have symmetry to be stable. Gems are used most of the time, so most binders are skilled in jewelry, but some use other things. To seal them, you have to use expensive wire, which ties in with the souls having a chance to escape right when they are captured, because they could slip past the wire seals. Bigger souls need fancier and more expensive wires and crystals.

Speak With Dead can be used to talk with spirits bound to the specially created weapons or items. It can also be used to converse with a trapped soul while it is in the container to bargain for less resistance to enchanting an item.

The souls will generally negotiate because you are basically asking for their soul or at least part of it. No matter how much stronger you are, they will generally fight you on it unless you offer some concessions. Create a list of various example concessions and tie them to existing magic items. Like cursed items are from hostile souls, restrictions/requirements are from neutral souls that don’t want to be used for immoral (to them) reasons, and trade-offs/drawbacks are from unfriendly souls.

-It should be fairly hard to convince a soul to go quietly, whether bullying them or whatever, because how hard would it be for someone to convince you to give up your soul?

-The souls of these beings are not under their own power. In order to ensnare an undead the target’s original binding must be broken while it is being targeted by your own Binding spell but before it is destroyed.

-Dispel and other anti-magic effects act as an untargeted disruption to a binder’s control over the souls they wield.

-A counter spell to binding spells. Should be almost a targeted dispel, but that has specific effects against bindings, summons, undead, and constructs. Since it is such a niche spell, should it just get wrapped into the binding spell or be free to learn for those that learn binding? I think adding a release spell’s abilities to binding makes binding a much more useful spell to prepare, making it a bit too powerful.

-Attack spells that use souls to do a line attack or an area attack? Yes, but the soul should come back eventually so you can use it again but not immediately. If you had to burn a soul each time, it would be way too costly, and to make it powerful enough to be worth it to do that would make it way too strong. There should still be an option to burn the spirit to do more damage or up the save or something, so when you really need power you can get it at a cost. Perhaps spirits released this way can come back to fight you?

-A soul using variant to summoning spells, undead creation, and constructs? Can I just wrap them all together using some sort of CR limiting mechanism on what souls you can call forth? No, because summons are temporary but more powerful, undead are numerous but weak (divide up a soul and have it control the various undead?) and can be retained, while a construct is permanent. This sounds like some sort of sliding scale of permanence vs power relative to the CR of the captured soul.

-A set of tools for combining souls, maybe one for each step of the way?

-Set of weapons that collect and discharge souls for power?

-Remaster the ensouled line of weapons and armor, plus any other magic item I’ve already written that deals in souls.

-Some feat for being better at binding.

-Oathbreaker or unchainer or similar dealing with destroying bindings and freeing souls. “Opposed to the idea of enslaving spirits or a pragmatist learned in the ways of disarming the tools of his opponents, this feat represents an investment in the skill of releasing bound souls.”

A background of an apprentice of binding specialist, with a feature relating to being in tune with binding magic, and bound magic items? Some sort of magical sensory awareness rather than a powerful bonus.

The counter background of someone who was once trapped or bound in a soul container, running from various magical authorities or dark entities. Should be able to talk with and convince bound creatures to turn on their masters too? No, that seems a little strong, but they could have some sort of connection with even those souls not normally able to communicate.