I’ve been having doubts about my campaign that have been building. I am not happy with how I decide on random encounters for the wilderness while my players are exploring the hexes of the world.

My system right now? I roll a d6 for every hex the players enter, and on a 6, I use my custom program to create a random ‘encounter’. These encounters include a chance for hazards, traps, false signs of hazards, monsters, treasures, tricks, special encounters, and empty locations. Doing this all on the fly often puts me on the spot, and I often feel that I’m not generating interesting encounters for my players.

Add that to the fact that large stretches of land can be traversed with nothing for my players to do, and I see a nice place to improve my Dungeon Master repertoire. It’s time to up my game. 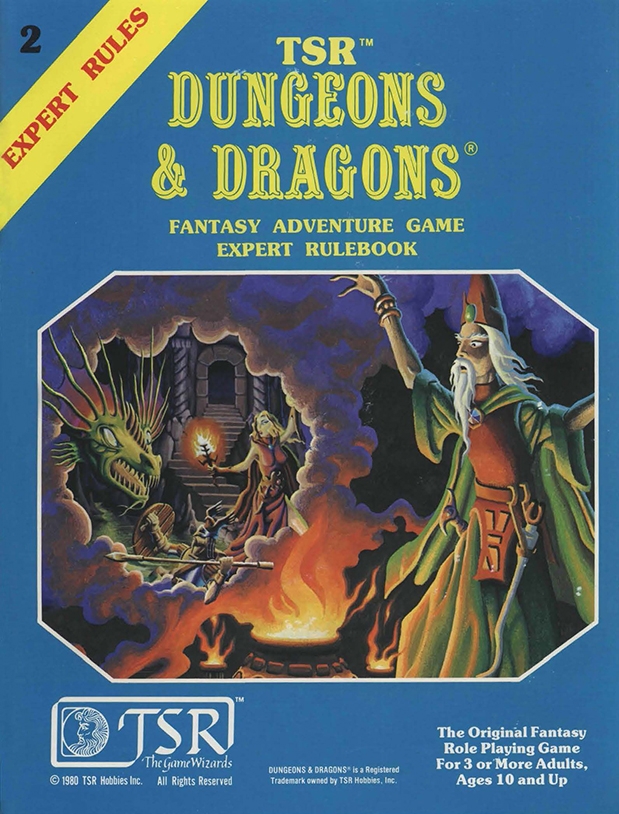 Here is an example of my system at work. I don’t have it all worked out, but I want to post my stream of consciousness as I work through creating this tool. I’ll start with an example and then get into the meat of the thing.

6,4,5,3,2,2,18 [Late Morning] {Special} A stiff breeze picks up at your backs as the leaves in a small grove begin to turn up like its going to rain. The small spring bubbles up cool, clean water. A small stone carving rests, eyes closed, in the middle of the pool.

-The leaves are magical, and detect the presence of life, warning the three dryads in this small grove.

-Closer inspection finds the statue is gesturing the sign for peace and thankfulness.

-Those who thank the statue for the water will find themselves healed and on good terms with the Dryads.

-The Dryads seek allies to expand their grove.

-Those who besmirch the area with vulgarity or disrespect will find themselves plagued by minor curses so that water they drink tastes brackish, insects bite them first, or animals are wary of them.

My new system for hex crawl encounters is going to be something I can roll up ahead of time, setting up whole days at a time. I will roll 6d6, and for each pair of numbers, the players will face an encounter during that sixth of the day. Stealing from Drow in the comments here:

That should give me some encounters and the time of day they occur. With this, I can have a whole day of encounters pre-planned, but that leaves little room for agency with my player’s choices during the day. To remedy this, whenever my players would normally hit an encounter but other circumstances would reduce the likelihood of an encounter, then I roll a d6. If that d6, with bonuses for things like being a ‘safe’ hex, an explored hex, or the party sneaking, is greater than 3, then that encounter is scrapped. This way, I get the bonuses of pre-planning encounters without taking away my player’s choices to reduce their risk of encounters in the wild. In the opposite case, when the players take extra risks or travel for longer than a usual day, I’ll roll another d6. On a 6 or higher, including bonuses or penalties regarding the player’s location and actions, I’ll generate a new encounter on the fly (or more likely, pull from a prepared list).

As for the encounters themselves, I am going with a modified D&D Basic system. That means 60% are empty, 10% are monster encounters, 15% are monsters with treasure, 5% are special, 5% are traps, and 5% are treasure. Like my dungeon rooms, I intend to give some level of detail in all my locations so that it isn’t suspicious when details are included that can be investigated to identify traps or other features. Investigating takes time, so it has a cost, but the location descriptions and my thought processes behind them will be discussed later.

I’m already rambling on so I’ll go more into detail on how I will parse those in later posts, but I intend to revitalize how I write them to reflect their outdoor nature while retaining player agency and fun. My players will no longer stumble into or past things without having interesting choices to make (hopefully). My traps will include a continual check for getting lost (which I can then ignore if the players are using maps or navigating) so I don’t forget to have them make navigation checks.

Stay tuned as I work my way through a system of generating locations, monsters, and more!

1 thought on “Hexcrawl Encounters: Back to the Basics”