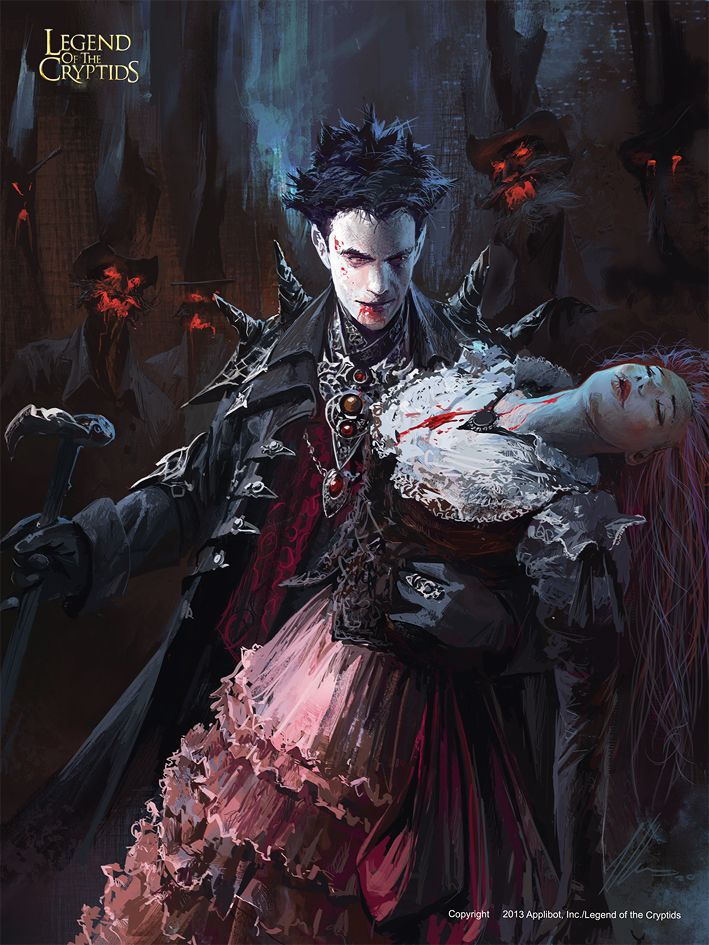 Immortals have the ability to draw upon centuries of combat experience, but many make the mistake of relying on perfected tactics they used when mortal. A vampire should utilize their new abilities at a foundational level in their fights. Close quarter attacks expose your opponents to the risk of your fangs and dominating gaze, forcing them to hobble themselves at the same time they try to exchange blows. Their strongest fighters can be turned into their greatest liability. The weaknesses that are available for adventurers to fight you with are easily handled before conflicts, by managing your coffin, surrounding domain, and a strong information network to see what your opponents bring to the fight. Never be afraid to flee if the fight is turning against you when your opponents have the correct means to end your immortality. An unending life means many more opportunities to turn the tables, even if the turning must wait for your opponents to grey and age.

F: The fighter will be a prime target for heroes to carry a stake into battle but is also the easiest and most useful enemy to dominate with a gaze. Consider holding your gaze in reserve to force the fighter to fight blind while you systematically grind down their defenses with superior strength and practiced martial skill. Should the fighter prove too resistant, a quick shapeshift can easily sneak you past their defensive line. T: The thief will be weak to  both your mind controlling effects as well as your physical prowess. However, the sneaky weakling also poses little threat to your heightened senses and undead anatomy. Unfortunately, they must be kept supervised, lest they slip out during the battle to suss out the location of your coffin. Thieves and rogues should be kept busy with undead minions while dealing with their team mates.

R: The ranger, flinging useless sticks into your tough corpse often is just a waste of time. Only work to avoid their arrows if it is tactically convenient or they show some sort of specialized arrows. Their traps will likely prove ineffective to your flight abilities and their love of nature will make it hard to avoid your ability to sense their heartbeats. This is the least likely hero to be a threat.

W: Wizards are a widely varying bunch, and any sign of a wizard in your domain should be reason to investigate. If their specializations are known, they can either prove to be the most immediate threat or useless deadweight to their team. Their mental fortitude is high, so your gaze will be less likely to help, but transforming into a bat to sneak behind their defenders will put you in range for a quick snack or neck snap. Avoid giving them the time to prepare and never let the wizard retreat from a battle, or they will come tuned with spells to defeat you.

A Vampire’s Masquerade of Schemes

Undeath must necessarily change your strategies towards the endless existence stretching before you. As a vampire, you must take the utmost care to preserve yourself against the continual influx of new heroes. Every generation of new life can either be a liability, one to which you will eventually fall, or can be turned to an asset. Practice the following wisdoms and your will shall be eternal and absolute. Will you take on the role of the wolf attacking livestock until hunted down or the shepherd tending his flock where she wills?

If you must feed on sapient creatures, you will make an effort to at least appear to target the least moral or socially accepted such creatures.

Your feeding stock, or victims, will be screened to avoid orphans of powerful people, twins where the sibling is left alive, or other cases where an uncaught connection could create an individual seeking vengeance. 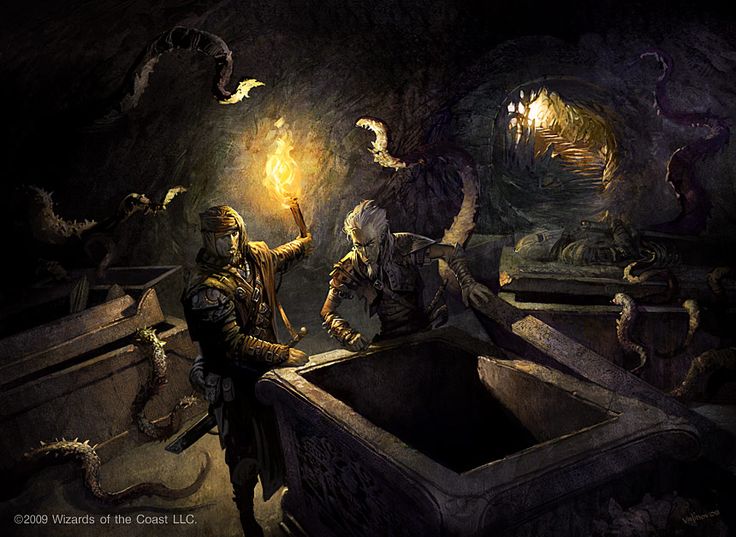 You will not leave your coffin in an easy to access place. You certainly will not display it.

Businesses working or researching technologies to replace common wooden or silver items will have your full support, such that items that could be improvised as weapons against you will be priced out of the market by cheaper alternatives.

You will create a fake coffin with a dummy corpse of yourself inside that you hide, but not too well.

Watermills and the associated damming of rivers will be a subsidized project in your domains, ensuring fewer and narrower sources of running water.

You will not leave holes or ways for sunlight to be drawn into your lair easily.

Social customs encouraging pale skin and avoidance of sun will be encouraged among the high-class. You will not trust that your charming abilities have worked on a creature, and you will not put yourself in the position where a charm failing or being revealed as false will harm you unless you have no other choice. Creatures break free of dominating effects at the least opportune times.

Your kitchens and those in your immediate surroundings shall use specially bred onions cultivated to appear as garlic.

You will treat your thralls well. Even if they are free of the charms you hold over them, they should still like and respect you and your goals.

If you are ever revealed to a vampire, you will expouse the vast fortunes you have put into finding a cure and the pains taken to avoid taking innocent life.

You will never assume that a vampire you have created will stay any more loyal to you than any other person.

None of the tools your servants or assistants use will have wood components suitable to be improvised into a stake. This will be obscured by using expensive or decorative elements. 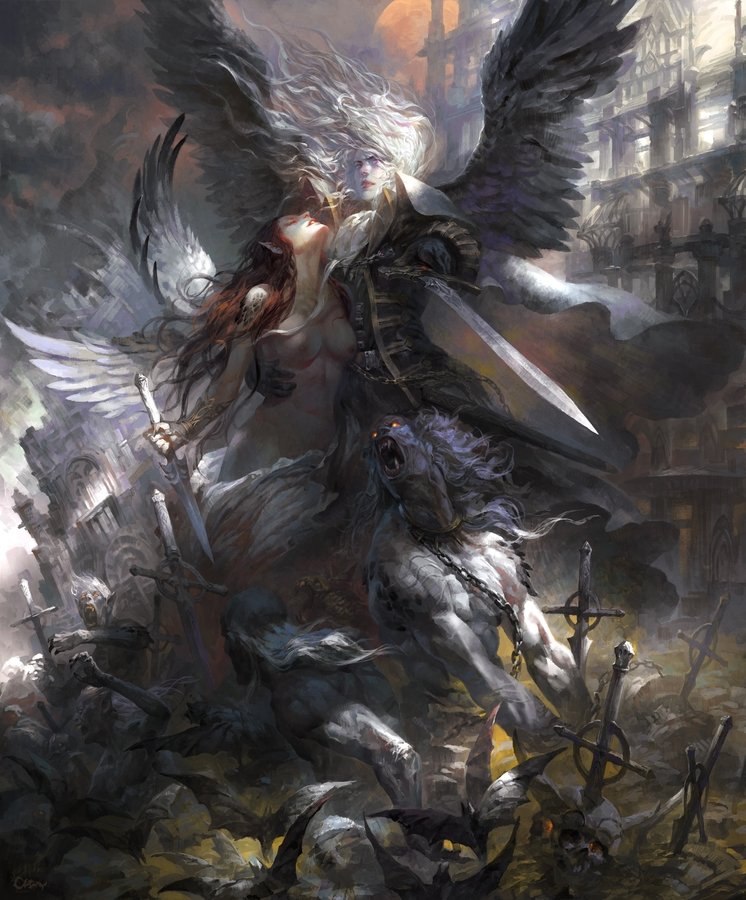 As much as possible, you will attempt to expose yourself to small but increasing amounts of sunlight, garlic, silver, holy energies, or the like to toughen up your physical resistance and mental fortitude to the pain.

You will shelter and protect dishonest priests that lack a firm belief in their deity, such that items or water they bless will be less or ineffective. You will not assume this preparation is foolproof.

Rumors and stories that portray vampires in positive or seductive lights shall be subtly encouraged to dull the danger commoners believe you pose.

You will seek out magical means to protect yourself from sunlight, holy water, and other dangers.

Your coffin will be enchanted to repair itself from anything short of total obliteration, although illusions will still show it as destroyed to your attackers.

Follow these cunning plans well and your eternal life will never be cut short by the meddling few who do not understand the depths of your vision and power.